Partaccia synonymous with Camping, a large area with centuries-old pine forests, which developed in the second post-war period hand in hand with the birth of the various summer colonies wanted by the large industrial groups that marked the rebirth of the country, the architects of the economic boom of the time that saw the idea of "free time", of vacation; the spread of cars and greater economic well-being favored travel: the Italians discovered tourism in the open air.

Partaccia with its Camping was the protagonist from its birth, thousands of Italians and foreign tourists crowded the pine forests and beaches of the Massese coast with tents and caravans to create the largest camping area in Europe.

Camping at 750 meters. from the sea

Camping Partaccia 2 is located inside the Partaccia, near the market, around 750 meters from the beach and the sea. Traveling along Via Baracchinni with folds or by bike it is possible to reach the beach in less than 5 minutes. 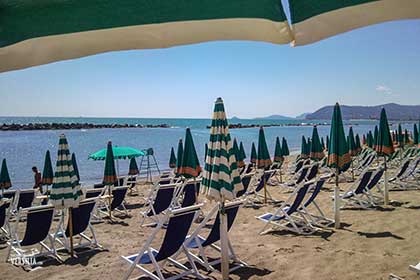 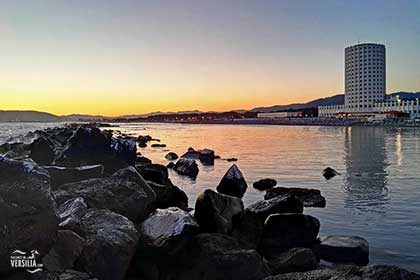 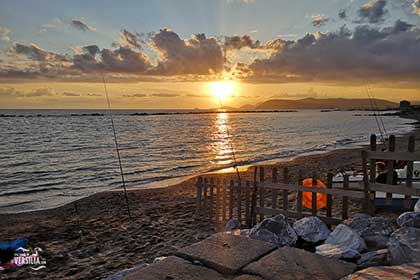 Camping Partaccia 2 has various type ofMobile Houses and Bungalows.
Guests staying in one of these accommodations can take advantage of the partner beach included in the price.